The Middle Ages in the Modern World: Part Three Now on sale in a (US) bookstore near you… 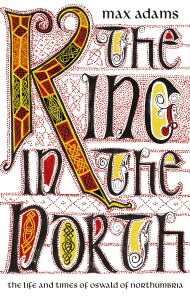 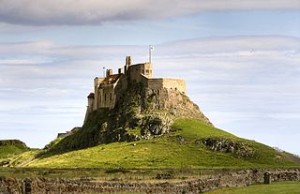