Book 2 in the Conquest Series

Tancred’s second adventure is available now in the UK, US and Commonwealth in hardcover, paperback and as an eBook in all formats.

It is also available in Germany under the title Die Ritter des Nordens, and in the Czech Republic as Rozervané království. 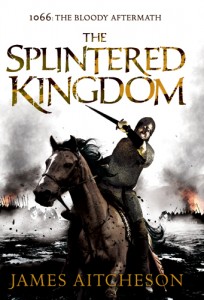 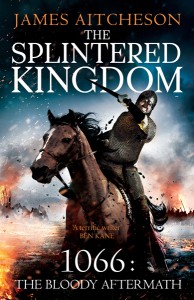 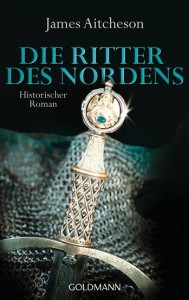 ENGLAND, 1070. Barely has the dust of rebellion settled when the Normans’ recently conquered realm is under siege once more.

Ensconced in his newly-won lordship on the Welsh Marches, the proud and ambitious knight Tancred a Dinant battles the raiders who seek to plunder his lands. Renowned for his exploits, he has knights of his own to command and a manor of his own. But as the enemy stirs, his hard-fought gains are soon placed in peril.

In the wilds that lie beyond the borderlands the Welsh are increasing in strength, bolstered by English rebels led by the feared Wild Eadric. Across the sea the long-awaited Danish invasion fleet prepares to set sail. In the north, meanwhile, Tancred’s sworn adversary, the dispossessed prince Eadgar, bides his time, gathering his forces for another bid for the crown and for England.

And there are enemies closer to home: Norman barons envious of Tancred’s fame, who see him as a threat to their own power. Beset with rivals seeking to undermine him, and allies of suspect loyalty, Tancred is chosen to lead an expedition deep into Wales. His sternest challenge yet, it will be either his chance for glory, or his undoing.