First copies are in… A successful signing spree 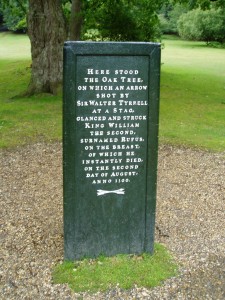