And the winners are… New entry in Tancred’s England 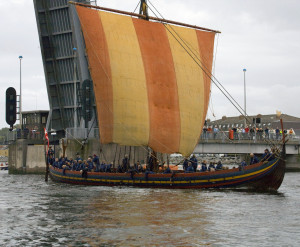 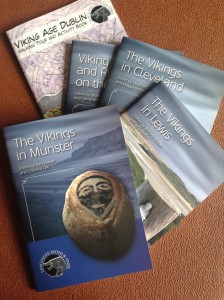