As many of you who follow me on Twitter and Facebook will already know, later this month I’ll be beginning a brand new chapter in my literary career. In just a few weeks I’ll be starting my PhD in Creative Writing at the University of Nottingham, thanks to an AHRC-funded studentship from the Midlands3Cities DTP.

The PhD will see me explore the boundaries of historical fiction and magic realism. I’ll be looking at medieval concepts of the otherworldly and supernatural in sources ranging from Beowulf to the Icelandic sagas, and using my findings to inspire and inform a novel set in medieval England that incorporates fantastical themes. It’s something of a departure in style and subject matter from my recent work, and I’m looking forward to delving into some of the weirder and more wonderful aspects of life in the Middle Ages.

Lately I’ve found myself thinking back to the autumn of 2007, just as I was embarking on a similar adventure with the MA in Creative Writing at Bath Spa University, where I began to develop the manuscript that eventually became Sworn Sword. I’d been writing in my spare time for several years, but I’d never before taken a formal course in the subject. Like everyone else, I was hoping it would be my first step on the journey towards seeing my name in print, but at that point publication, if I’m entirely honest, was still a distant dream.

Instead what most excited me about the MA was knowing that I had a whole 12 months ahead of me to develop my writing in a nurturing environment where experimentation was actively encouraged. The sheer energy of our cohort was infectious; it didn’t matter that were each working on wildly different projects, across every conceivable genre and in all manner of prose styles. We all knew the same joys of fiction-writing, and we all had the same goals: to learn and to improve. 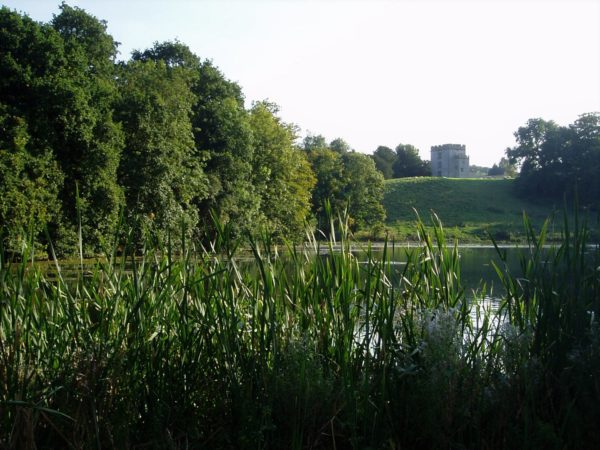 Bath Spa University’s picturesque Newton Park campus. In the distance is the castle, where I enjoyed many a creative writing workshop during the MA.

Now, as I prepare for this next stage in my literary career, I find that same excitement returning, in a strange reflection of that autumn ten years ago. That’s not to say, of course, that I haven’t enjoyed the process of writing four novels in the meantime: each one has been an exciting, sometimes terrifying, frequently frustrating, but always hugely rewarding adventure. But that raw passion and energy for the creative process – the thrill that comes from venturing into the unknown, exploring new horizons and discovering as-yet-untapped potential, without the burden of expectation – is something I’ve not experienced since I was a novice writer. It bodes well, I think, that I’m rediscovering those feelings now.

I’ve often said that it would have taken me ten years to learn on my own what I learned in a single year on the MA. The course transformed my prose and I emerged from it armed with the skills I needed to turn my ideas into a fully fledged novel, having opened up avenues that I’d never previously considered. Partly that was due to the support I received from tutors; partly it was the result of the considered and constructive feedback from my peers; partly it was down to self-reflection and intensive drafting, redrafting and studying.

As well as the strides I made creatively, I also made friendships to last a lifetime. I still meet regularly with many of the other writers I met on the course, to review each other’s work over coffee and cake: this has been without a doubt the most valuable legacy of the MA. I had no idea when I started just how big an influence it would prove to have on my life, and it makes me wonder what lies in store for me over the next three years… 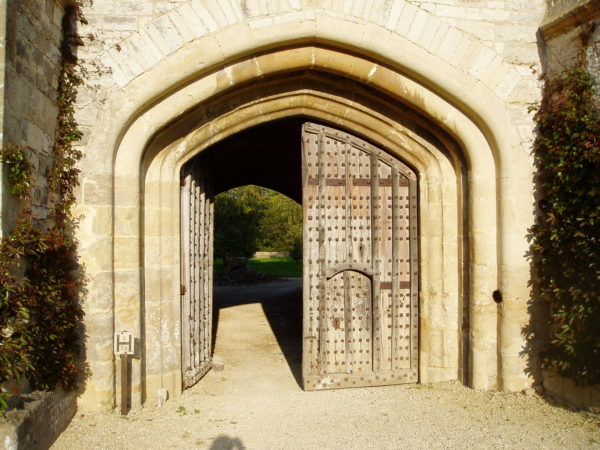 I’ve no doubt that the PhD will be a different beast: more self-directed, more research-focussed, it will require me to use different skills, and to develop some new ones along the way. But if I can recapture and hold on to that spirit of ’07, I hope to be able to match the progress I made that year, and even surpass it. To infinity – and beyond!