The tour rolls on… The other point of view 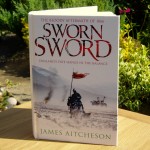 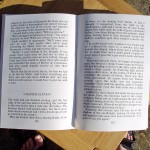