“Better than the very best princes” Tancred in the real world 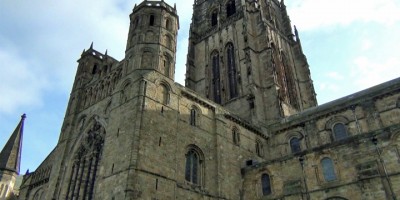