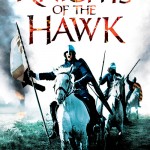 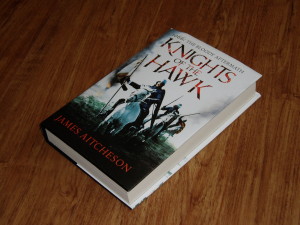 If you haven’t done so already, put Thursday 24th October in your diaries! Why? Because in just over two weeks from now, Knights of the Hawk, the third novel in the Conquest series, is due to be published in the UK.

Almost a year has passed since the end of The Splintered Kingdom, so that by the time that Knights begins, it’s already autumn, 1071. The battle for England has been long and brutal. Now only a desperate band of rebels, among them the feared outlaw Hereward the Wake, stands between King William and absolute conquest. Determined to root out those rebels from their island stronghold at Ely in the Fens, the king has gathered an army numbering in the thousands. Among them, as ever, is our hero Tancred, determined to restore his dwindling reputation. And it is to Tancred and his allies that the king, frustrated by the campaign’s various setbacks, turns to in search of a strategy to crush the rebellion. 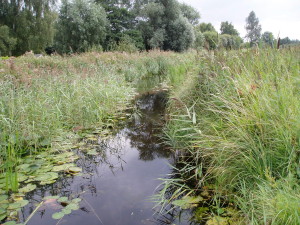 So begins Tancred’s latest adventure! The full synopsis is here. I’ll also be posting a sample chapter from the novel in due course. Already I’ve begun putting together my events schedule for the coming months, so have a look to see if I’m due to be appearing in your area to give a talk or do a signing.

If you can’t make it along to any of the venues listed, don’t worry! I’m adding new dates to the schedule all the time. You can also try putting in a request for an event with your local bookshop or library, who are always eager to have authors in.

By the way, there’s also good news for readers in Germany, where The Splintered Kingdom is due to be published in translation, under the title Die Ritter des Nordens, on 16th December – just in time for Weihnachten! I’ll be posting more details of that release closer to the time.