Currently viewing the tag: "Wars of the Roses" 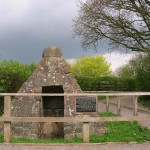 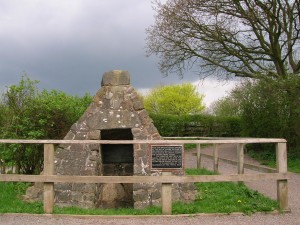