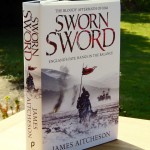 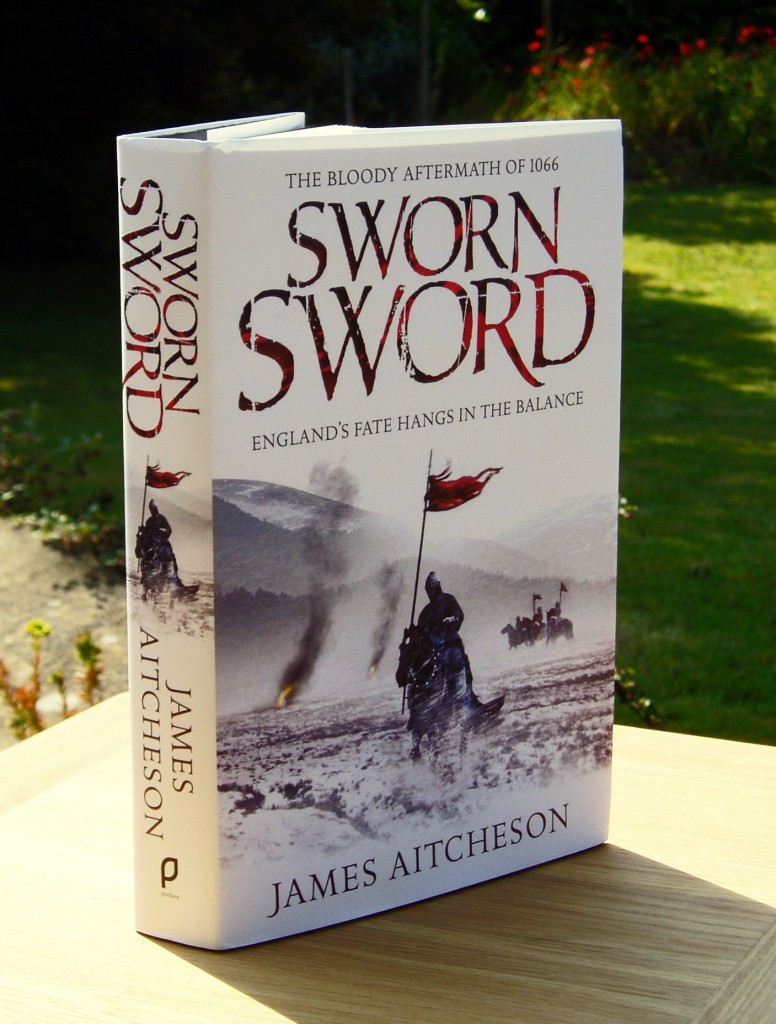 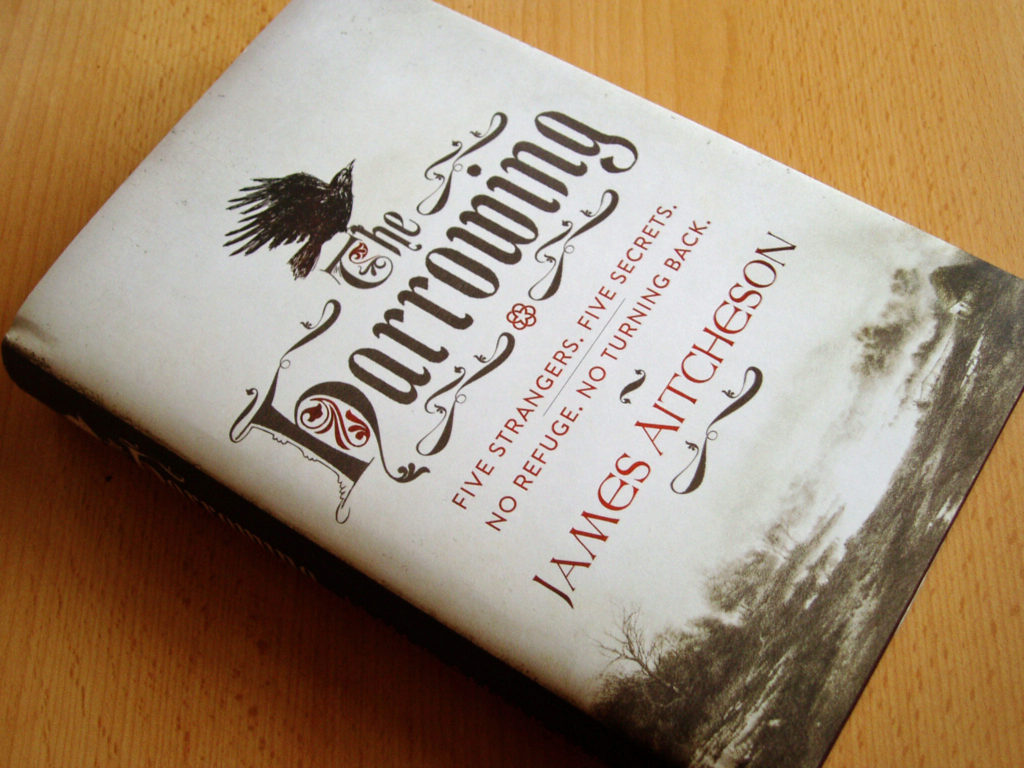 “Better than the very best princes”

All this week the Historical Novel Society has been commemorating the anniversary of the Battle of Hastings, which took place 945 years ago today. As well as running a 1066-themed competition, the Society has also collected together a series of specially written articles about some of the lesser known figures of the Norman Conquest – figures who perhaps deserve to be better remembered – by novelists and historians specialising in the period.

Since my own series of novels is told through Norman rather than English eyes, my choice of subject is one of the invaders: William fitz Osbern, the Conqueror’s oldest and most loyal advisor, who acted as his right-hand man in Normandy and England both before and after the invasion.

Fitz Osbern was of a similar age to his namesake Duke William, which is to say he would have been around forty at the time of the invasion in 1066. The two probably grew up together in the ducal household, where his father had served as steward: a role that Fitz Osbern himself would later inherit. He and the duke formed a close friendship, and by 1066 he was one of the most powerful men in Normandy, with extensive lands centred around the town of Breteuil. He was also a regular part of the duke’s retinue, as evidenced by the large number of charters he attested.

In fact if we are to believe later sources, the Conquest might not have happened at all had it not been for Fitz Osbern. According to the twelfth-century poet and historian Wace, after news arrived at the Norman court that Harold had seized the throne, it was he who convinced the uncertain and despondent Duke William of the need to follow through with his intention to invade England and claim the crown. Indeed he went so far as to openly chastise him, saying:

“A worthy man must not begin anything or set anything in motion only to abandon it. Either start something and bring it to fruition or leave everything without more ado.”

Convincing William was the first challenge; the second was to secure the support of the other Norman barons, many of whom were less than enthusiastic about the proposed invasion, which they saw as a risky adventure. Again, as Wace tells the story, it was Fitz Osbern who brought order to the squabbling barons and persuaded them contribute the necessary men and ships.

Exactly how much truth lies behind either of these tales is hard to say; they originated many years after the events and so must be taken with a pinch of salt. At the very least they are suggestive of Fitz Osbern’s influence, showing that he was remembered in later generations for his extensive authority and for the respect he commanded from the Conqueror, in whose company he could speak freely: as a friend and equal rather than as a vassal.

After 1066 Fitz Osbern’s estates were much increased and his authority was extended across much of southern England. Along the Welsh borders he became known as a great builder of castles, and he was also later made castellan at York, although his activities elsewhere suggest that he cannot have spent much time in those parts of the country.

In 1067 the newly-crowned king returned to his native land to celebrate his victory. Fitz Osbern was entrusted, along with the Conqueror’s half brother Odo, with the governance of England, and in the king’s absence the two men became the enforcers of his rule. “Swollen with pride”, as the English-born chronicler Orderic Vitalis describes them, they proceeded to subdue the kingdom in brutal fashion. As Orderic relates:

When their men-at-arms were guilty of plunder and rape, they protected them by force and wreaked their wrath all the more violently upon those who complained of the cruel wrongs they suffered.

The other side of Fitz Osbern’s character thus presents itself: as well as being loyal and reliable, he also possessed a ruthless streak. For these acts of violence Orderic roundly condemned him; Wace later described him as “a very arrogant man”. Indeed it was his arrogance which was to prove his undoing.

In 1071 a struggle for the succession broke out in neighbouring Flanders between the young Count Arnulf and his uncle Robert. Fitz Osbern, who was at the time in Normandy governing the duchy with Queen Matilda, responded by riding to the count’s aid, albeit “as if to a tournament” with only ten knights accompanying him. At Cassel in late February he was ambushed and killed: an abrupt and embarrassing end for such a famed and powerful man.

How his career might have played out had he not died then, we can only speculate. Would his power have extended even further over the years to come as the nascent Anglo-Norman realm was consolidated?

For all his brutality, pride and recklessness, Fitz Osbern was remembered by contemporaries as a man of good character, great physical prowess and unwavering loyalty. Even Orderic conceded that he was greatly mourned by the Normans, and found space to admire his bravery and generosity. Perhaps the greatest commendation of all, however, comes from another twelfth-century historian, William of Malmesbury, who described Fitz Osbern as “better than the very best princes” – high praise indeed.

For more articles about some of the lesser known protagonists of the Conquest period, as well as links to other online resources for 1066, visit the HNS Competitions blog. To find out more about the Historical Novel Society itself, visit its website.