Currently viewing the tag: "The Viking World: Diversity and Change" 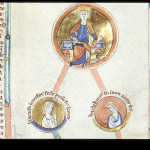 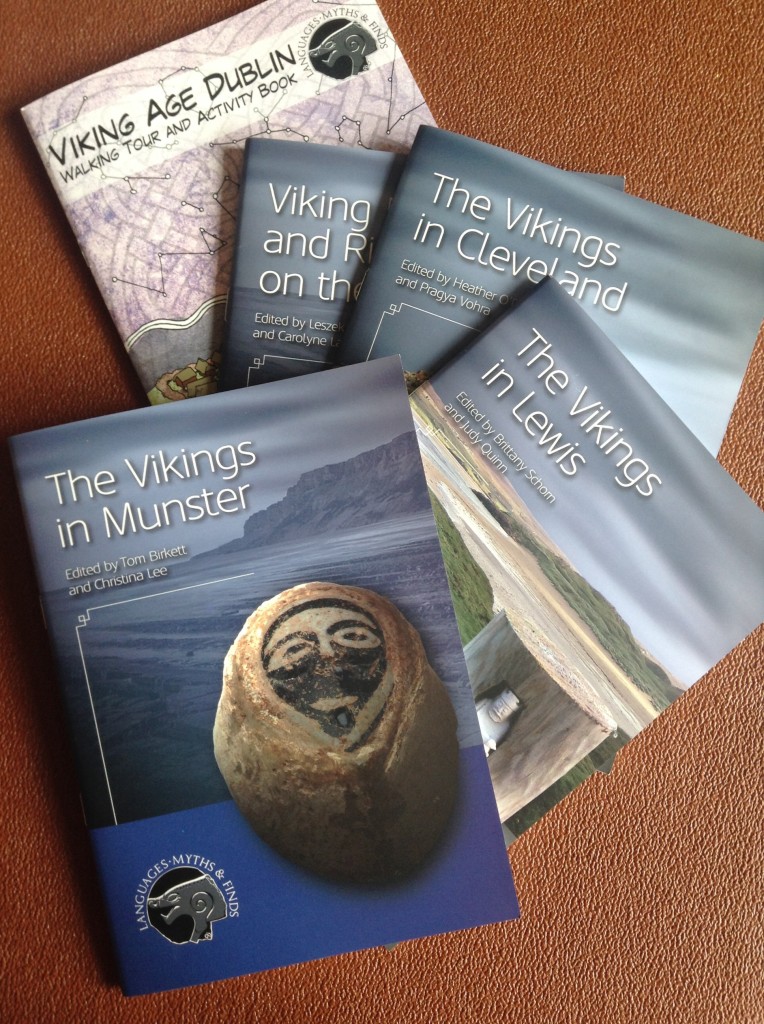 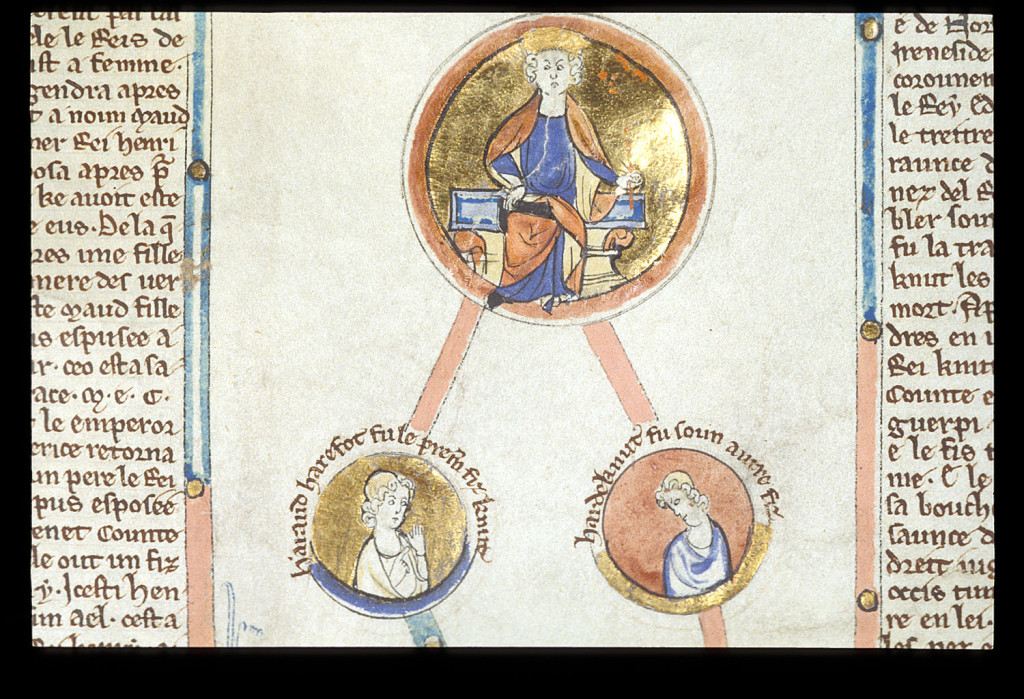