Launch day for the Aitcheson brothers! The Middle Ages in the Modern World: Part One 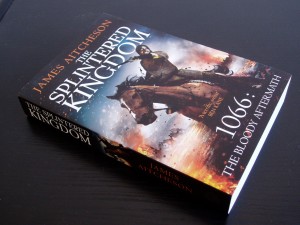 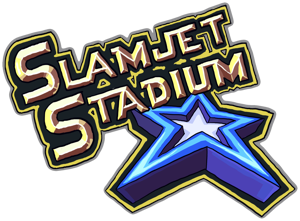